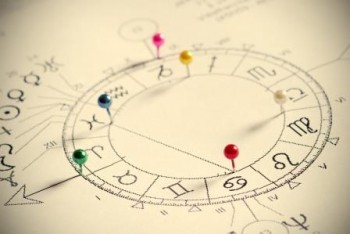 Through the ages there have been many different divination techniques.

These methods have arrived from diverse cultures, at points in time they may have been feared, ridiculed and even tested by science. Some of these modes of divining the future have made it in to modern times, and many of our psychic readers offer these practises as part of your reading should you choose.

If you would like to experience a reading using one of the above skills, then why not peruse our reader profiles and then choose the right psychic for you: http://www.psychicreadings.org.uk/psychic-readers

Owl The Owl Spirit Animal in you, literally allows you to fly through life at high speed. You are encouraged by the Owl to be spontaneous, but not reckless...